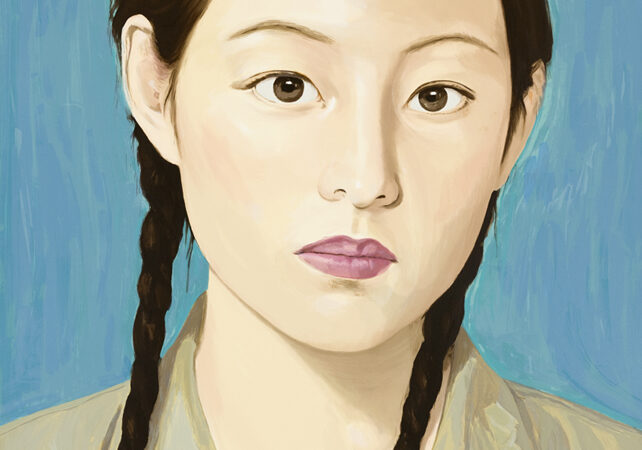 Qi Zhilong is one of the most important representatives of Chinese “political pop”. The portraits of beautiful young Chinese women in uniform made Qi one of China’s most successful artists.

The political significance of the uniform is dissolved, thus representing the decline in values. The size of the original images has the monumentality in which only Mao was once allowed to be depicted. Today, however, there are huge billboards everywhere where models advertise Western beauty products. The contrast in content and, on the other hand, formal equality, could be seen as an examination of the history of the revolution and today’s kitsch culture.